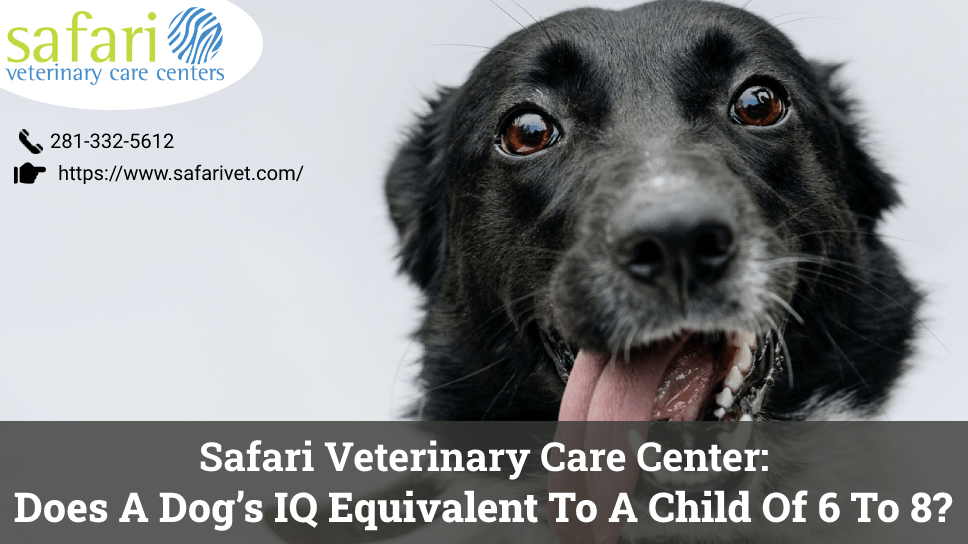 A group of students in Roland University, Budapest, Hungary, were interested in studying the brain of dogs. They performed magnetic resonance scanning experiments on recruited pet dogs to study how the dog’s brain process human language. The objective of the experiments was to analyze the dog’s brain responses to different vocal stimuli. Brain imaging showed that dogs were more excited with compliments and words of encouragement.

Not just that, it also showed that dogs listened carefully to the tone of speech and body language of the person complimenting them and could discern with alarming accuracy when the compliments were heartfelt or not.

I am sure many dog owners know that their dogs can distinguish their tone. I was listening to a recording of a meeting at my office. I was fascinated to see my dog, Bruno, wag his tail whenever he heard my voice in the recording.

The top seven smartest dogs on the planet according to data from 208 dog obedience judges from the United States and Canada based on working and obedience intelligence of dog breeds ranks the border collies as the smartest dog in the world.

Border Collies have relatively strong abilities and are emotionally intelligent to the point of distinguishing the joy, anger, sorrow of the owner. They are also gentle, loyal, obedient, naturally smart, and can guess accurately the owner’s instructions.

The poodles are ranked as the second smartest dog on the planet. German shepherds follow closely behind in the number three spot. The fourth, fifth, sixth, and seventh smartest breeds are the golden retrievers, Dobermans, Shetland sheepdogs, and the Labrador retrievers respectively.

The short answer to the question of whether a dog possesses the IQ equivalent to a child of 6 to 8 is a resounding no. This is because the average dog has a mental age equivalent to that of a two to a two-and-a-half-year-old child judging by the number of words, signs, and signals that the dog can understand. Very smart dogs can learn between 150 – 250 commands.

However, we do not love our dogs for their intelligence. We find their appearance and personality just as intriguing and this usually plays a large role in choosing a dog as a pet.

Safari Veterinary Care center is a veterinary clinic in league city that specializes in providing top-notch professional services for your dogs. They have the best vets in league city Texas, working with them and you can rest assured that your dog will receive the best treatment. Apart from veterinary services, they also offer boarding and grooming services at very good prices.