The purpose of vaccine production is to stimulate the same reaction as mentioned above but without actual disease development. Two type of vaccines are available, “killed” and “live” virus vaccines. Killed virus vaccines are dead virus usually killed with formalin and ground up into small pieces. To follow our analogy this vaccine would be like air-dropping enemy tank parts on the United States. This would cause some reaction and the C.I.A. would become involved but, not as alarmed as in the story above. Immunity would form slower and to a lesser degree, therefore a booster shot may be needed in three weeks to stimulate adequate immunity. Most killed vaccines contain an adjuvant to stimulate a more vigorous immunity. This is likened to a bomb being dropped every time tank parts are dropped to the ground. This adjuvant is responsible for most of the vaccine “injection” reactions. This bomb certainly causes more of a rouse and if this was anticipated every time then a more active response would be made. The booster shot is still necessary to stimulate a protective immunity.
Note: The knot that develops under the skin at the site of vaccination is usually attributed to killed vaccines and the adjuvant is usually the culprit. 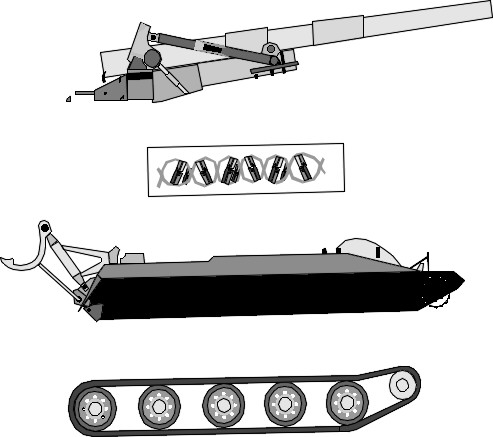 Figure 1. This illustration shows the analogy of a killed virus or sub-unit vaccine. The various parts are not infective unless assembled. Yet the various parts can stimulate antibody production and immunity development.

Live virus vaccines are made from modified viruses that still cause a strong immune reaction but do not cause disease. This is similar to having tanks attacking American factories but the cannon barrel may be bent so that every shot at the factory would miss. This shot may go down the street and blow up a house or other structure such as a McDonalds™. It would certainly cause havoc and the active immune reaction would be stimulated with all the alarms of a real invasion. This is the reason live virus vaccines produce better immunity. This is also the reason that a pet may be feverish or lethargic the day after a vaccination. Booster shots are still necessary to stimulate immunity above protective levels. 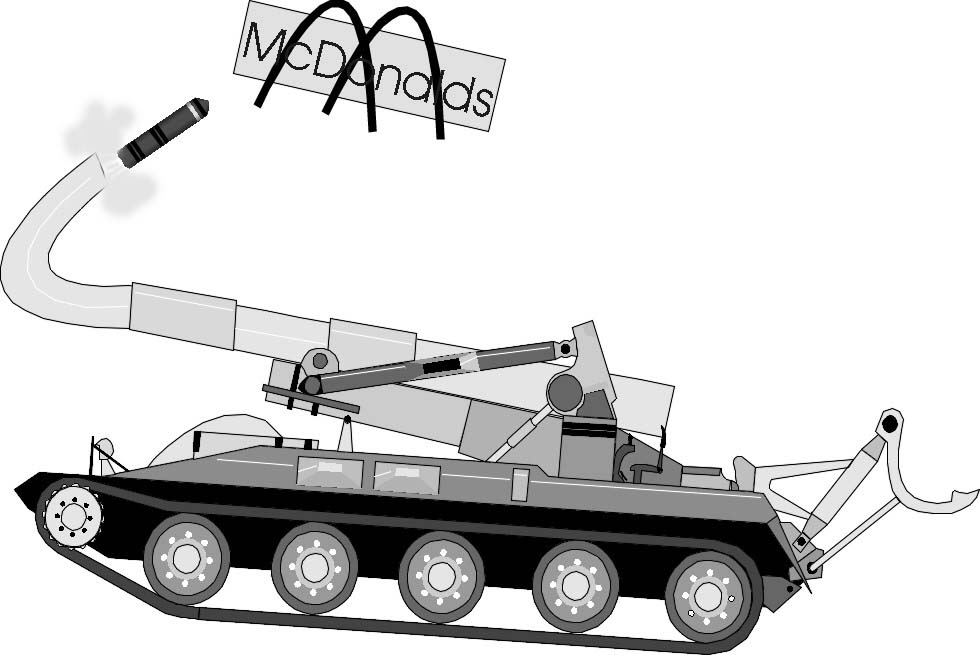 Figure 2. This shows the analogy of a tank with a bent barrel representing a modified live virus vaccine. These vaccines cannot shoot straight and therefore cannot gain entry into the factory. Yet they can cause havoc and subsequent attention from the CIA.

Puppies and kittens are vaccinated several times, not only because of the above mentioned reasons, but also because of the passive (borrowed or maternal) immunity from the mother of the puppies or kittens. These antibodies are usually passed in the colostrum or through the placenta prior to birth. Most of the immunity in domestic animals is passed by the milk within the first 36 hours of birth. Colostrum is different from normal milk in that it contains antibodies which make it thicker, and more golden in color. The newborn digestive tract is uniquely permeable to this milk for only a short period of time. From this time on, the antibodies will be broken down and digested just like any other protein. This protection lasts only until the puppies or kittens can organize their own CIA and develop there own “CORKS” (antibodies). Any vaccine given while the mother’s immunity is present is inactivated and destroyed before any alarm of invasion can occur and therefore no immunity is stimulated. The mother’s immunity will dissipate gradually from nine to sixteen weeks of age so vaccinations need to be given periodically during this period in hopes of stimulating an immune reaction that will produce protective levels of antibodies.

Most vaccines are directed toward stimulating immunity to viruses. Viruses cause disease by infection of cells of the body. The cell DNA function is taken over by the virus DNA (or RNA) and the virus uses the cell machinery to make new virus. The new virus builds up inside the cell and then the cell bursts, releasing the viruses to infect many new cells. Concurrently the body surveillance system of white blood cells identifies cells infected with virus. Antibody production begins to inactivate the virus and prevent the spread of the infection to other cells. The severity of the disease depends on many factors:

The virulence of the virus: Measured by the ability of the virus to enter the cell and how rapidly it is able to multiply and infect new cells.