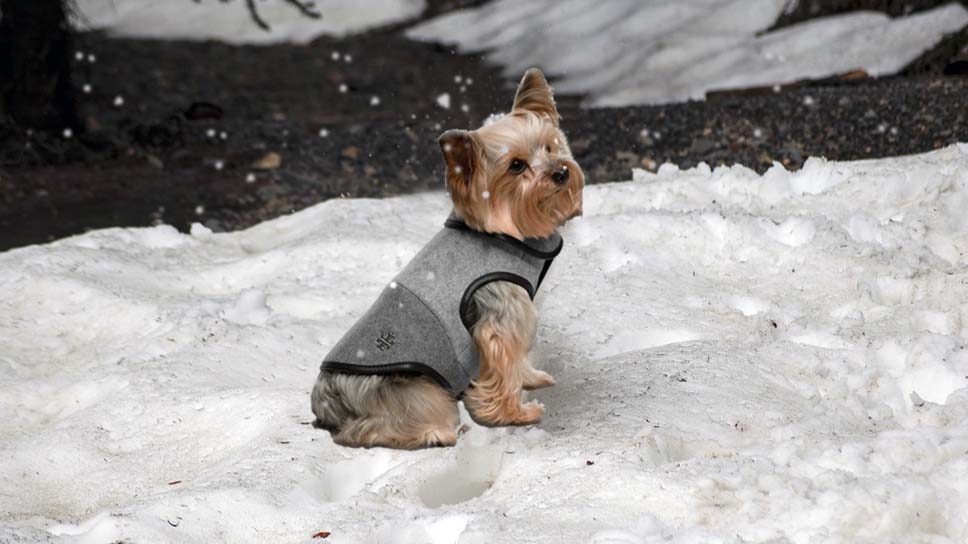 As it stands, the vegetation is suffering from the impact of a deteriorating climate. Our dear pets are not exempted from this development either as they too now have to endure pest attacks more than ever. Many pests like ticks, fleas and heat worms transmitted by mosquitoes are now more prevalent than in the past. In a town like League City, most pet owners are lucky to have Veterinary Clinics League City those are professionals at handling these complications.

Climate change has made the environment more conducive for pests that affect our pets. Areas where some of these pests were not found in the past are now overrun by them. Fortunately, there are professional pet health care League City services that can help you treat your pets when they are afflicted by any of these vermin.

According to recent studies, tick used to be a pest that affects pets during the warmer seasons but now, tick infestation on pets have been observed to occur in all seasons. Fleas are also not left out as they have developed a survival strategy where they are now smaller in size and reproduce even more rapidly than ever before.

In addition, mosquitoes which are the host of the deadly heartworm that affects dogs have been observed to have moved from the warmer Southern states in the United States to the northern regions. The implication of this is clear; our climate is rapidly changing and it is no longer business as usual. It is therefore important for every pet owner to contact pet health care League City as regularly as they can to keep their pet in good health.

In the past, winter season used to be a period when less pest infestations were observed but in recent times, our pets are no longer enjoying this protection. Our rapidly dilapidating climate isn’t as beneficial to our pets and us as before.