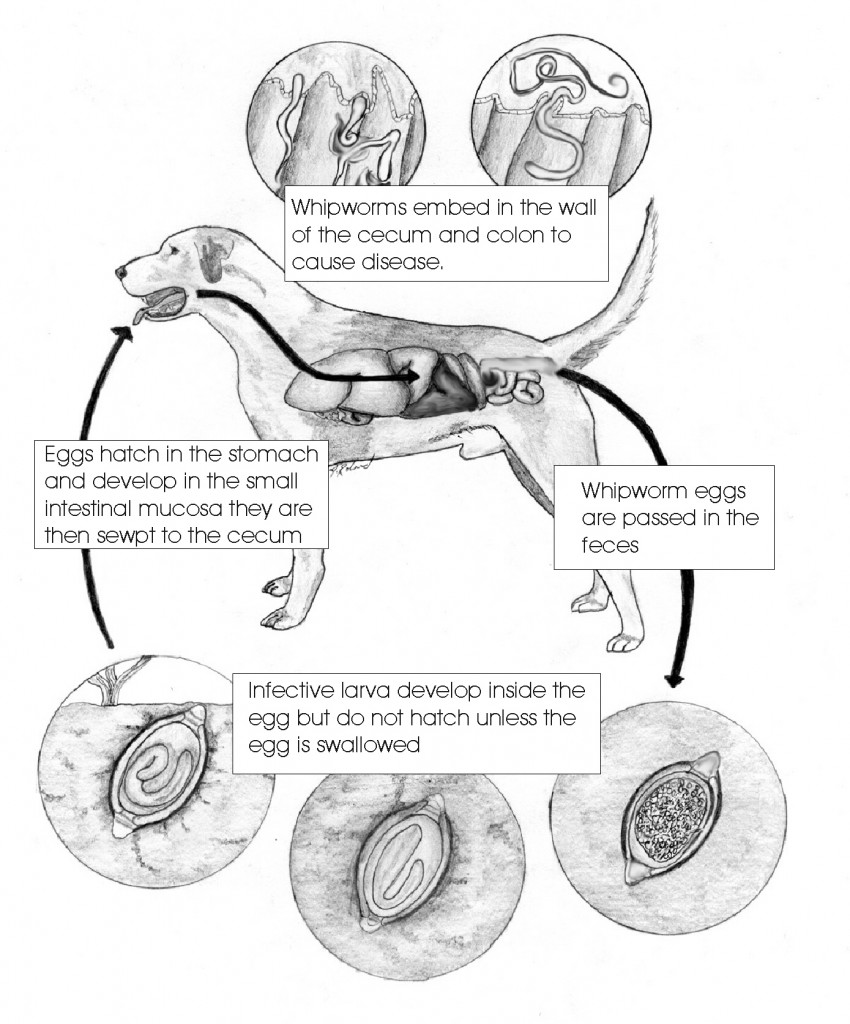 Fenbendazole (Panacur®, Safeguard® – Hoechst Roussel™ and many other products)